Project Walker intends to change the way we play minecraft, now the game is set in a post-apocalyptic world you must look for supplies to stay alive, the undead alone are not so dangerous, but a package can be lethal, be careful with other survivors because not all of them are friendly and also be more careful with other players (in case of multiplayer) as they may want to steal it. 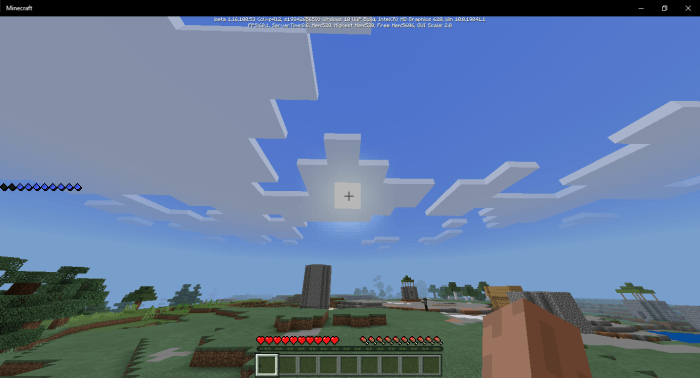 The seat is represented by an action bar and every 1 minute the bar goes down a drop and if it reaches 0 you will have weakness, so hydrate yourself.
if you are thirsty at the low level you should use these items: 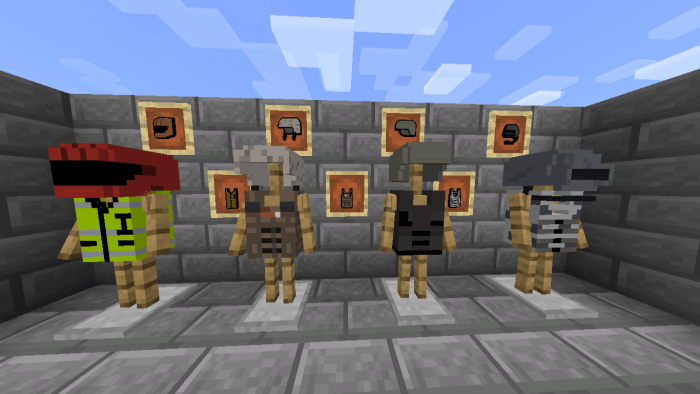 Long-range weapons are not always ideal for combat as they attract Zombies and export their position, use them wisely. 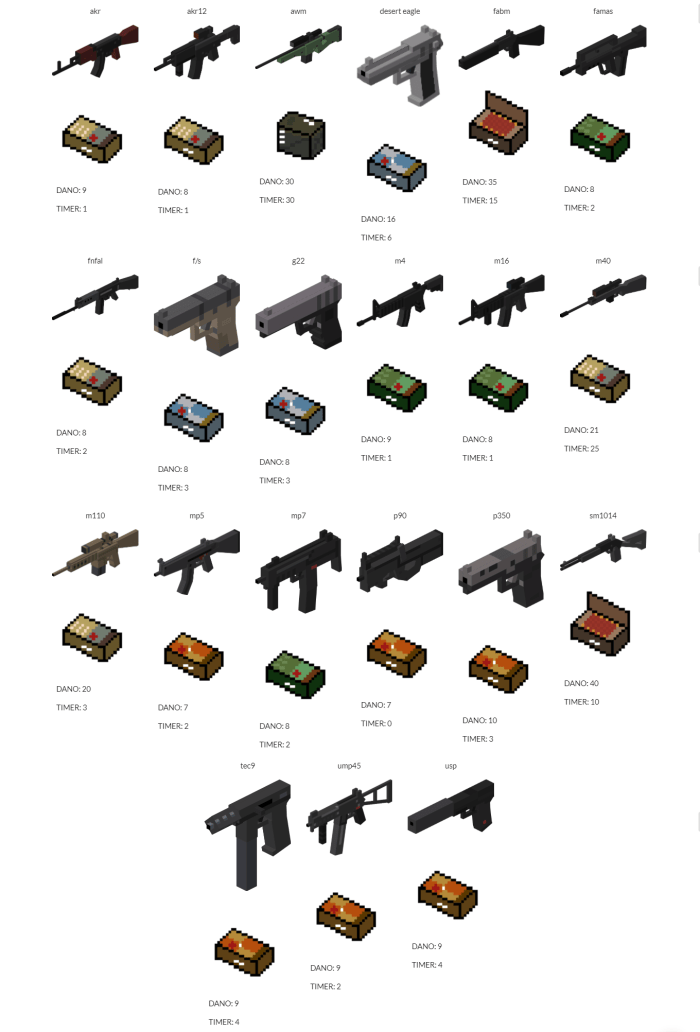 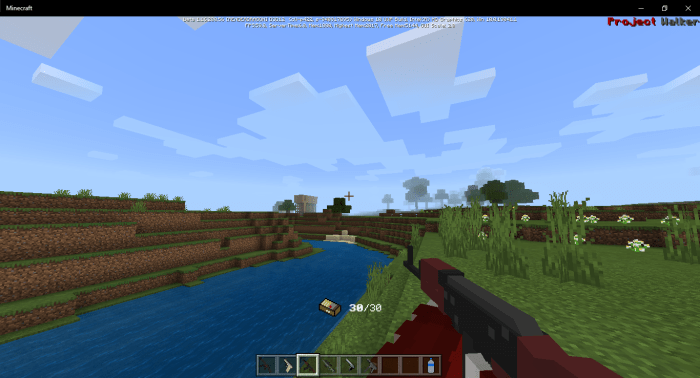 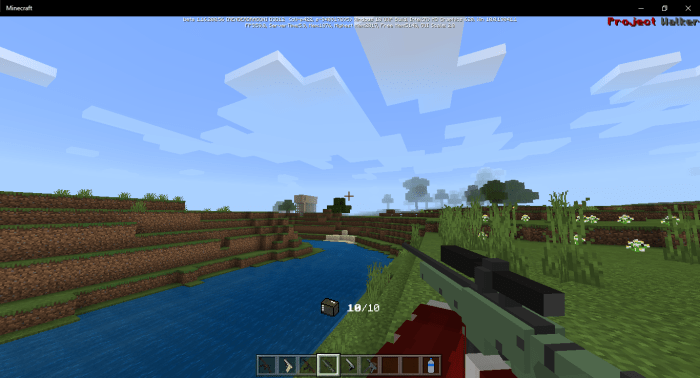 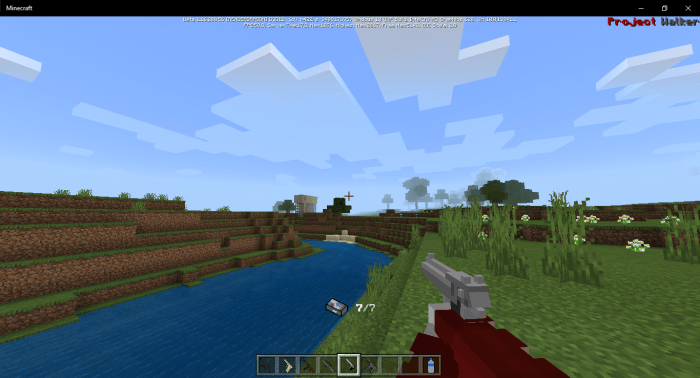 BREAK THE LEG AND MORPHINE

Players should take care of the fall damage as they can break their legs, but if their legs are broken just use the morphine and the player will no longer feel his leg hurt.

The Player has a 50% chance of breaking his leg

The infected were human beings before dying, after death by infection they are transformed into zombies, the zombies have no logical reasoning so they do not hold items or open doors or climb stairs and are also very aggressive towards animals and those who are not infected.

Players must be careful when being attacked by zombies as they can get the virus that only comes out if the player dies or uses the cure, if you choose to use the cure the player will no longer be infected

if you become infected, you will have to use the cure 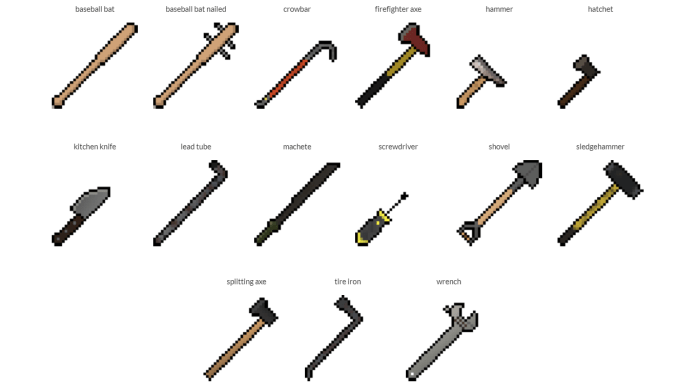 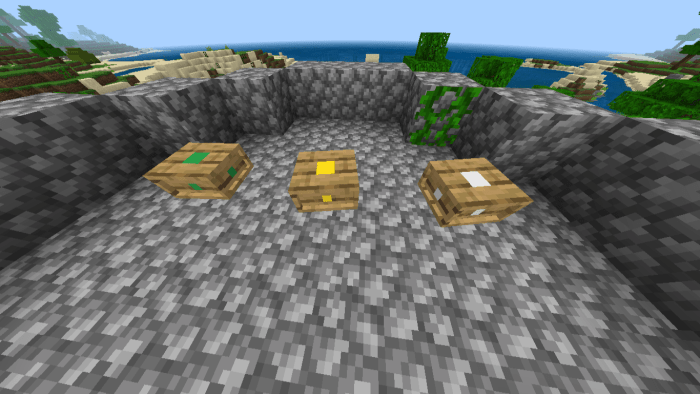 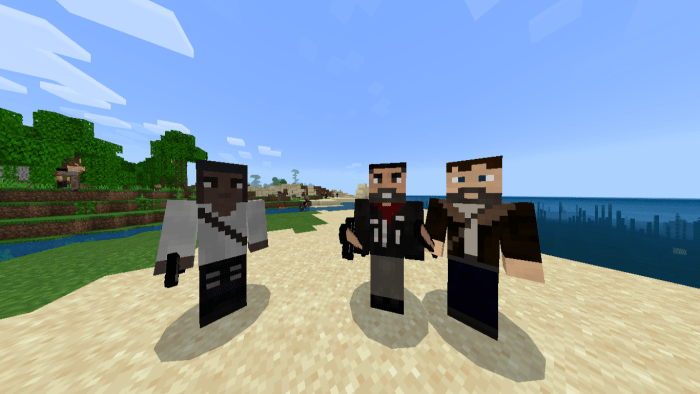 The builds of the addon were made with the Feature Rule Generator PRO. And the buildings have loots in trunks 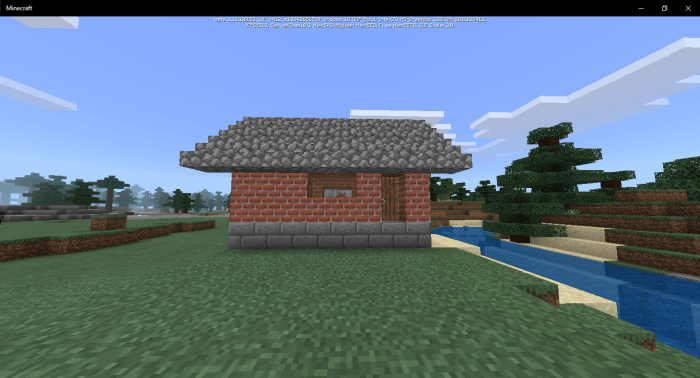 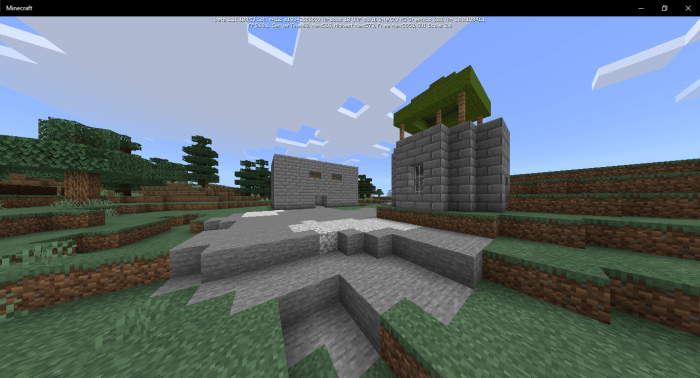 realms are very slow and servers are likely to be too. 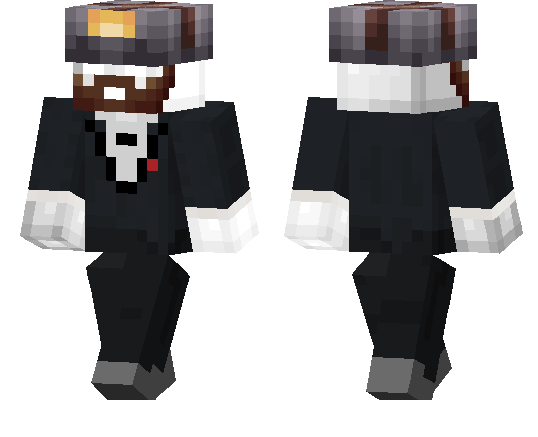