This map features several robots which utilize blocks of redstone and slime blocks with piston mechanics to enable functionalities required for walking robots. They are not just limited to walking since they are also mounted with weapons which let them shoot TNT blocks at their enemies. There are six different robots in total and one of them is based on the Mech Master Nine Million in Minecraft Story Mode. 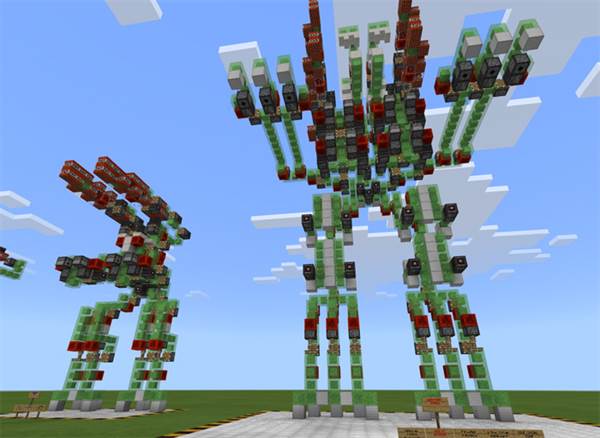 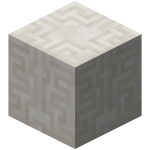 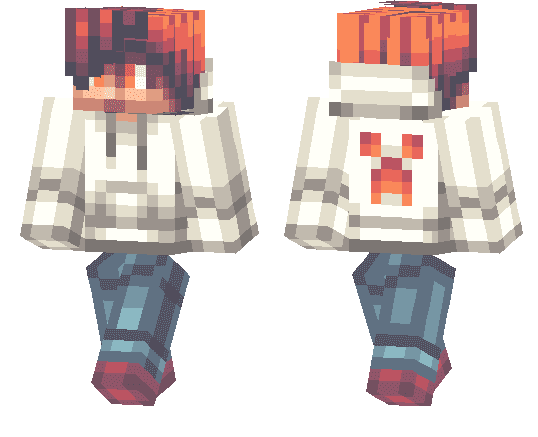