The Netherking is one of the most dangerous creatures in the Overworld. This ancient creature is most dangerous during the night and have three different attack types it will use to damage its enemies. You really don’t want to come eye to eye with this monster unless you’re equipped with a diamond weapon and preferably a full plate armor.

As the Netherking replaces spiders it’s quite common in the Overworld and can be found in most biomes. It’s completely harmless (and immune to all attack damage) as long as it’s daytime (or if it’s surrounded by a lot of light). This is because it’ll be sleeping. 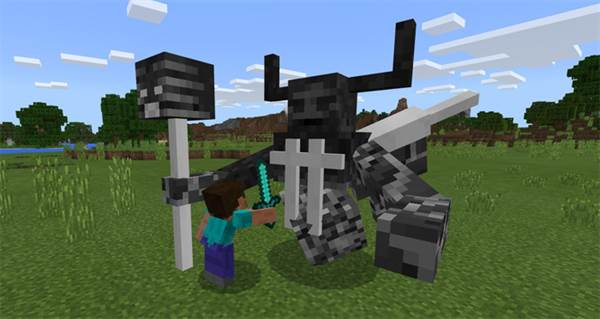 But as soon as the darkness falls then it will immediately get much more dangerous. It has three different attack types which it will switch between every five seconds.

It will start off shooting Magma Meteors (Shulker Projectiles) and then it will switch to shooting Wither Skulls. And then as a third attack it will blast its enemy with a rain of fireballs. This sequence of attacks continues until its enemy is taken down or if it finally becomes day. 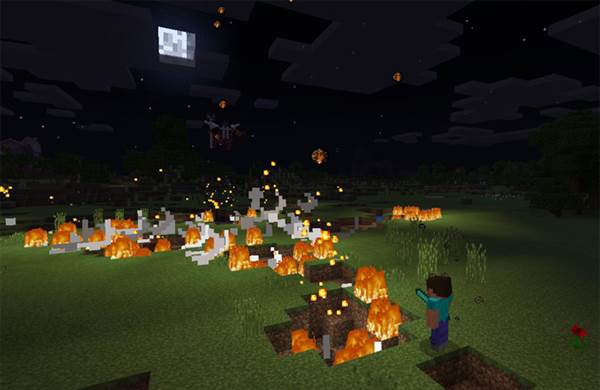