This is a beta version of Metro 4.0. You can get it right now! Before we get into installation, lets talk a bit about this map. Metro 4.0 is designed in a way to be like a subway but more interesting. In some parts of the subway, there can be growing nature like trees or flowers and much more. Some subway stations have an automatic system with a sound of closing doors from the subway in Prague. You can easily find this on the internet.

About the map and how does it work

The beta includes 2 new lines. 1 not started, the second partly finished.
The 1st line is an airport express. This line is used to get you quickly to the airport. No wasting time in traffic. 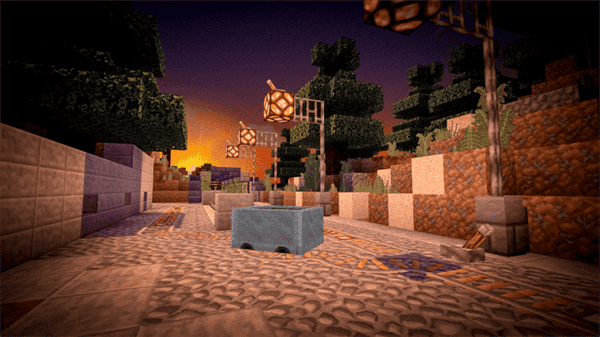 The 2nd one is a tram that also goes underground. This goes around the city getting people to the right place. The tram will go in only one direction since there is one rail. Once again, we do not want any collisions! 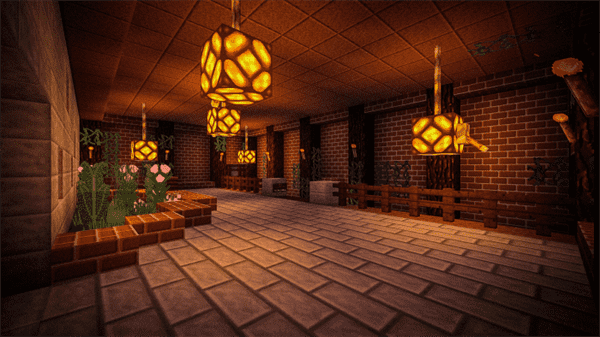 The system is triggered by a detector rail which sets off a line of repeaters enabling multiple command blocks. This then triggers the sound. There is a special resource pack that will not be included in this beta. Other things that are part of the texture pack are arrows that are replacing beds and other items to show you the right way in and out. Also the correct direction in the subway because no one wants to call emergency services.
There are a few buildings that have already been built into the Metro 4.0 map including the main station of the city. Some of the buildings may not be finished. Remember, this is only a beta so don’t expect anything too big! This will currently be one of the most worked onto metro map as there are 3 people building it at once! Me, Ondra (ondraczsk), Daniel (police guard P2), and Jakub (Secreter2018). 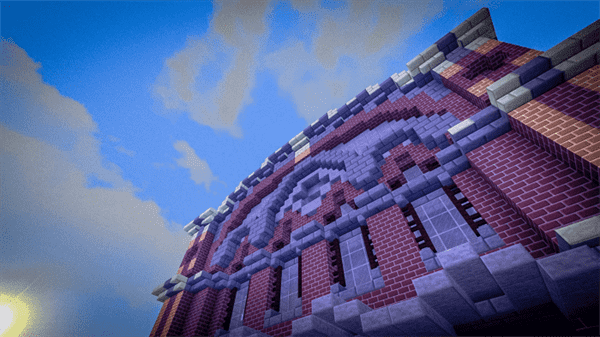 There currently isn’t much in the beta and this is all that has been finished (including a few stations) so you will have to wait longer for the full map. Thank you for being patient!
Also bugs can be reported by sending an email to the following email account: metrospolecnost@gmail.com 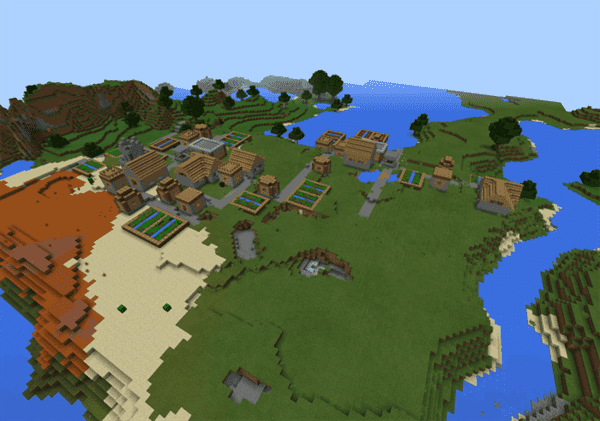