Lightning Wars is a new gamemode minigame created by McpeTPX. This meant is aimed for 2 players with the objective being that each team have different lightning weapons which they must use to take down the enemy team. You will get 5 minutes to build a base and during that time you’re allowed to access the creative inventory.

After the 5 minutes is up both players will have a quick chance to observe the other player’s base. When that’s done – players will go to their base, count down from 3 and then start the battle! The first person to 20 deaths loses! 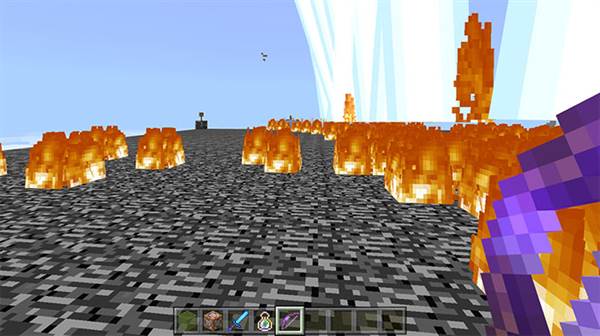 Note from the creator: Also Doing a reaction Vid To everyone who plays this map,So if you want a shout out and to be in the video,record a video of you playing the map,and contact me using one of the following methods below. 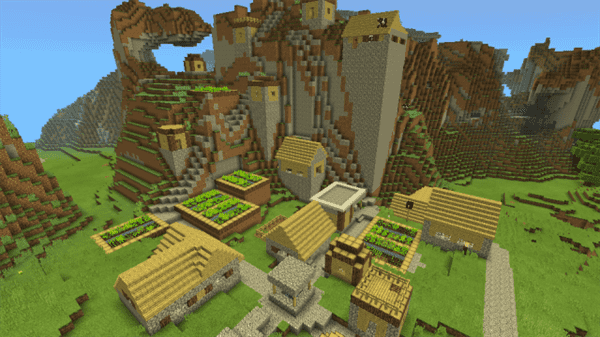