Have you ever wished that you could raid villages?

Were you the jealous one when Pillagers were added and there was no way to join them?

Well, fear not! This mod has you covered!

This mod allows you to join the Pillagers in their raids on villages. 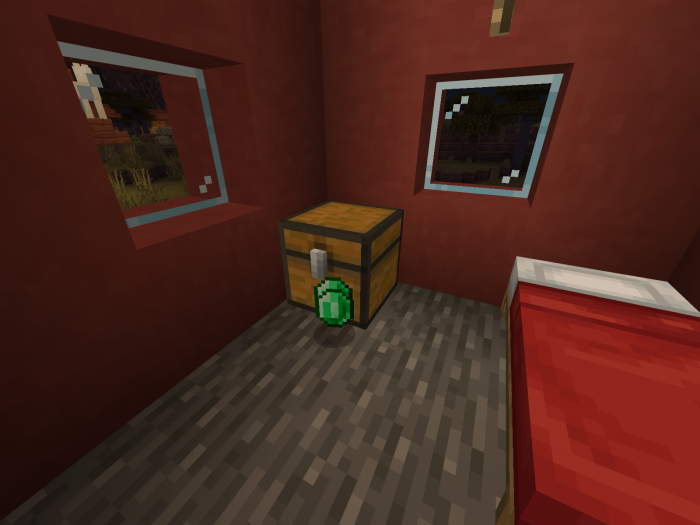 Adds a system that if at least one raider is alive, Backup units will come when the other members die, either until everyone dies, the player leaves, or the raid is successful.

Just click the bottom left (if using chrome,) or open it by pressing START and R at the same time and type "Downloads" in the box. 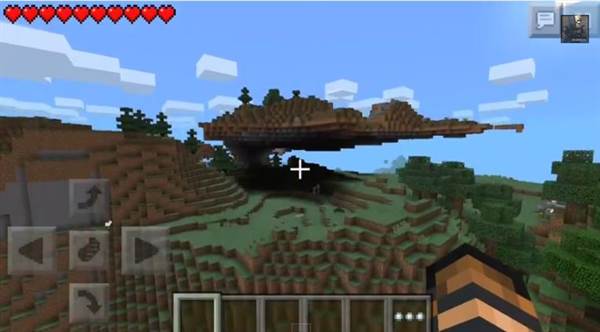