This is an addon which brings some of the gangs in GTA San Andreas (and V) to Minecraft Pocket Edition. All of the gangs are hostile toward one another and will participate in turfwars if they get across each other. If you’ve ever played GTA (which I have a little too much in the past) then you will most likely enjoy this addon as well!

Some of the weapons have been replaced by two melee weapons and one assault rifle. All of them are weapons which you can get in at least one of the GTA games.

Villagers have been replaced by the Grove Street gang (green). They are neutral by default. This means that they will only attack if they are being attacked by another gang.

It would be really cool if it was possible to somehow hire Grove Street members to become a part of your own gang. Currently this isn’t a feature but maybe that’s something for the future!

The husk has been replaced by the Ballas gang. However, the skin is wrong! It looks like Jizzy B. and he’s actually not actually part of a gang. He has a complete other line of work… hopefully that can be fixed in a future update.

The Ballas gang will attack all other gangs.

Zombie pigmen have been replaced by cops. They are neutral mobs which will only attack if they are being attacked first. In some way they are actually dirty (also known as corrupt) since they will look away if they see something illegal going down and only go to attack if they themselves are in danger.

Skeletons have been replaced by the Vagos gang. They are one of the most dangerous gangs as they are equipped with Mp5’s and will shoot anyone they see.

Thankfully there are cops out there which will try to kill them, at least if they themselves they attacked. 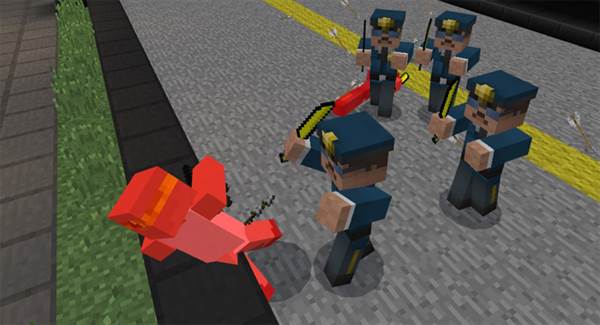 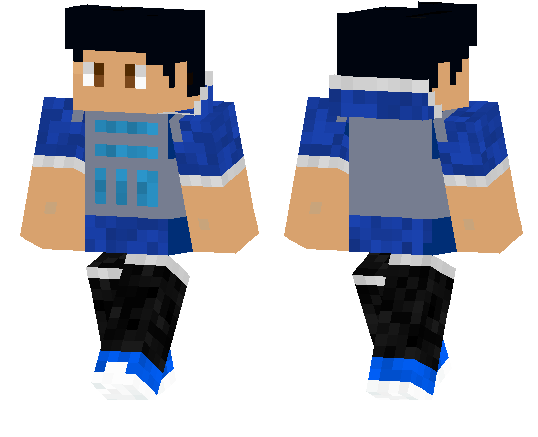 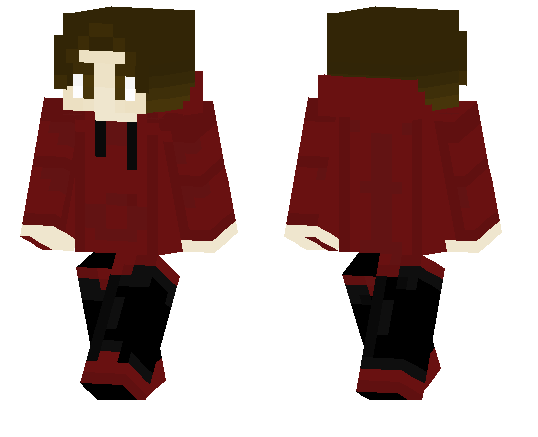