This is an addon which replaces one of the mobs in Minecraft with an enormous gorilla which you can ride. It’s by far one of the fastest mounts currently available and as a result it’s the perfect mob for anyone who want to be able to get around very quickly. It currently includes some bugs such as it not moving unless you ride it but that will likely be fixed soon.

Snow gorillas spawn in villages (since they replace iron golems) but they can also be spawned by building an iron structure with four iron blocks and one pumpkin. 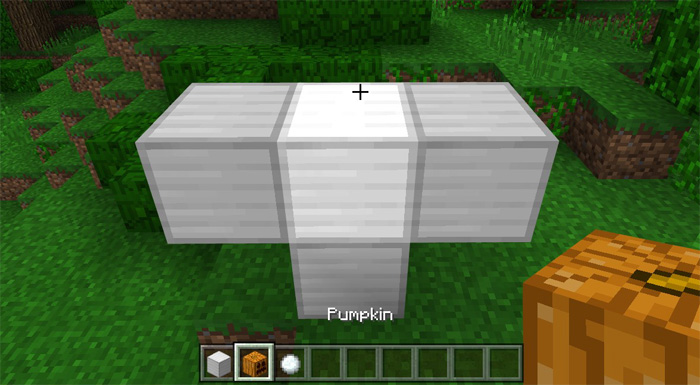 For some reason the gorilla won’t move unless you ride it. I think this is a bug and it will most likely be fixed in an future update.

Make sure that you hold a snowball in your hand in order to control the direction of the gorilla while riding it. It’s a very fast mob and as a result they aren’t easy to control in rough terrains such as jungles. It’s a more suitable mount for open fields. 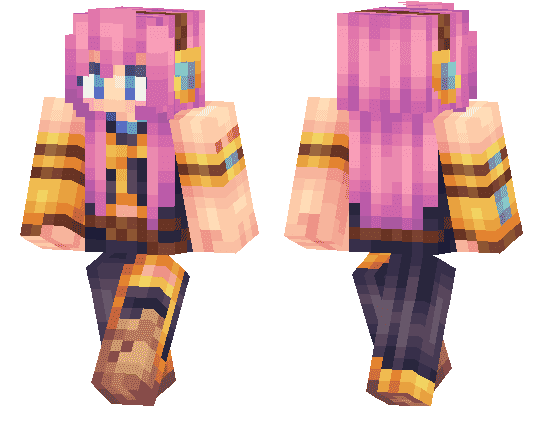 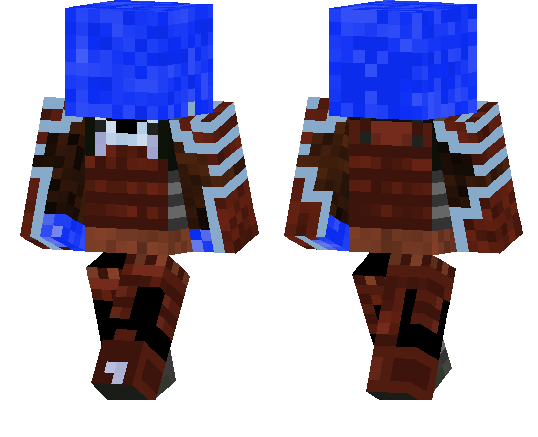