This Addon adds more Ghasts into the game but they are not just Ghasts, they have been morphed into other mobs like a Creeper, Enderman and even a Bee! If you like addons like this, read more about it! (Suggest more Ghast morphs in the comments!)

Ghast Blaze – The Ghast Blaze is very cool as it doesn’t attack you, it attacks the Ghast Strider! Like all the other Ghast morphs, it shoots fireballs out of it’s mouth. If your Ghast Strider is tamed, keep it away from this mob! 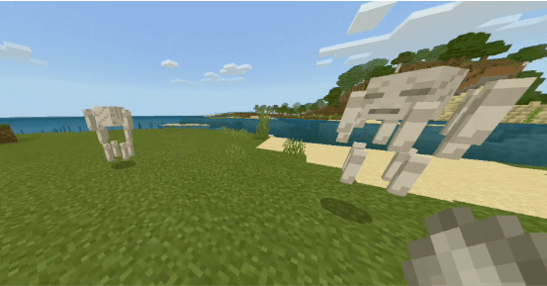 Ghast Bee – I don’t know why I made it but here you go! A Ghast Bee. This mob is not passive and will attack you with fireballs at all costs. It flies and it goes really fast! This is the first ever hostile Bee. 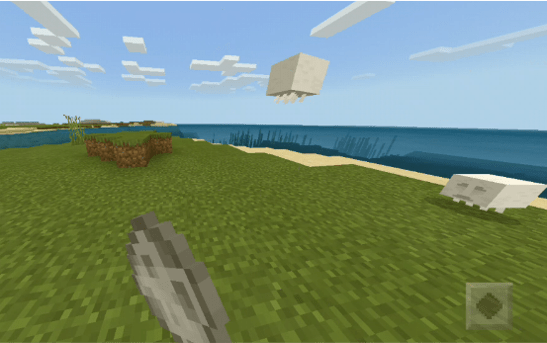 Ghast Slime – Another peculiar mob in this addon. This mob is a Ghast head covered in gooey slime! It shoots fireballs like all the other Ghasts and is very dangerous. If you encounter this mob, you will need to get your Netherite Armor! 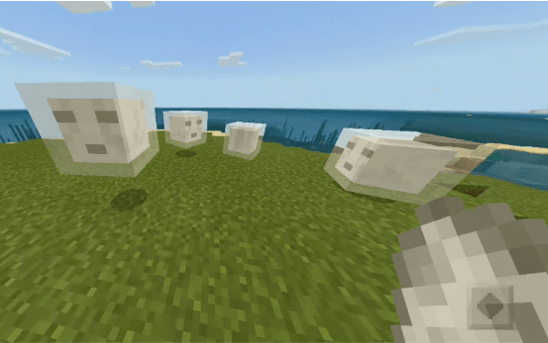 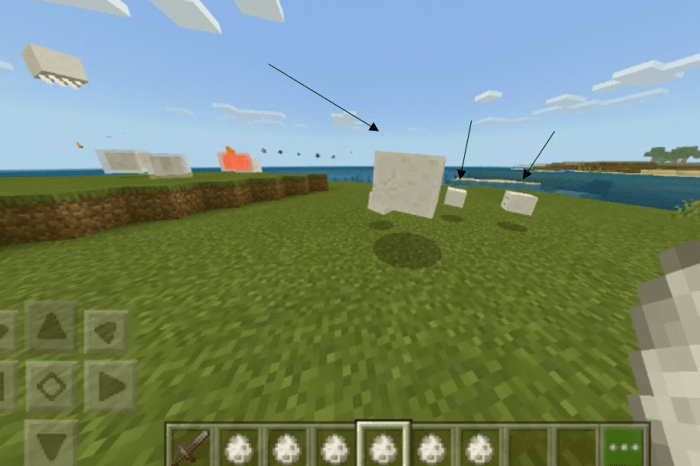 Ghast Creeper – I had too! It is the main mob in Minecraft. It explodes if any mob goes near it and it shoots freballs that do quite a lot of damage more than others! Do not go near the Ghast Creeper in Survival or it’ll explode your house. 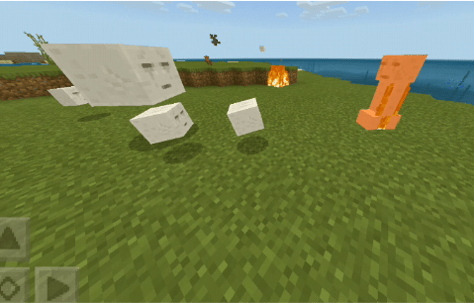 Ghasterman – This mob is of course a Ghast and an Enderman morphed into one mob. You don’t even have to stare at it to get it’s attention! It’ll attack right away, causing you to get the Wither effect! It also takes damage to water. 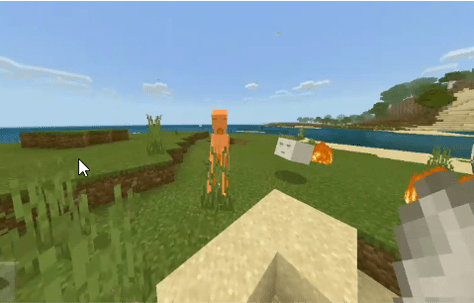 If you enjoy the addon, how about checking out my channel? Here is the showcase video of the addon…

(Note: This only works for Android) 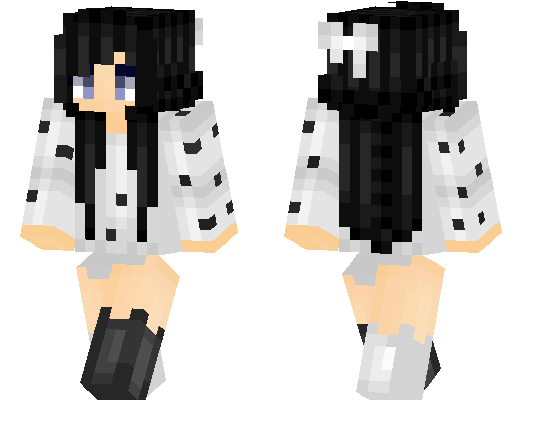 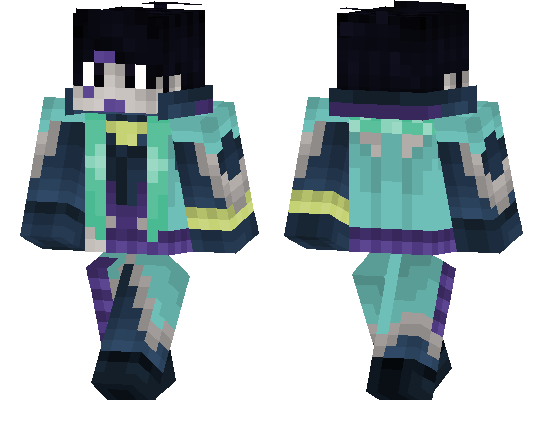