This pack expands upon the basic Minecraft foods adding additional foods that can all be crafted or obtained through natural game play. This pack will add uses for otherwise useless food items like tropical fish and honey.

This pack includes foods such as sushi, candy apples and much more.

(Enable Experimental Gameplay to use.)

Fruit Bowl – A bowl of fruit made from apples, melons and berries. 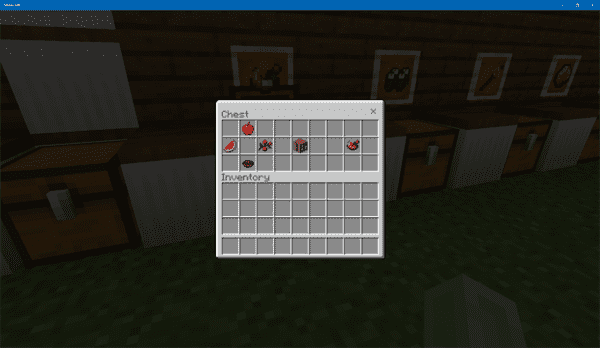 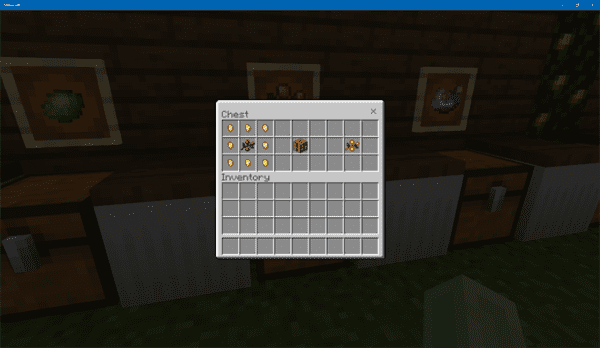 Golden Fruit Bowl – A bowl of fruit using the golden varieties of fruit. Gives the effects of an enchanted golden apple. 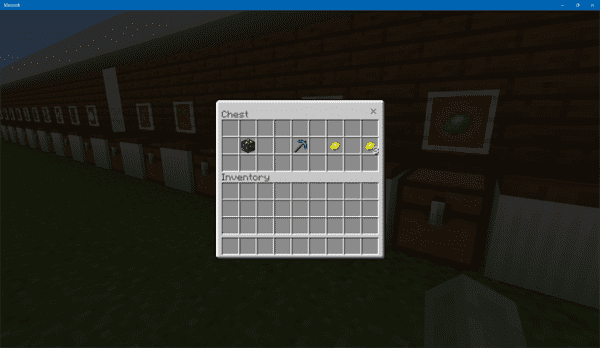 Candy Apple – A sweet apple on a stick. 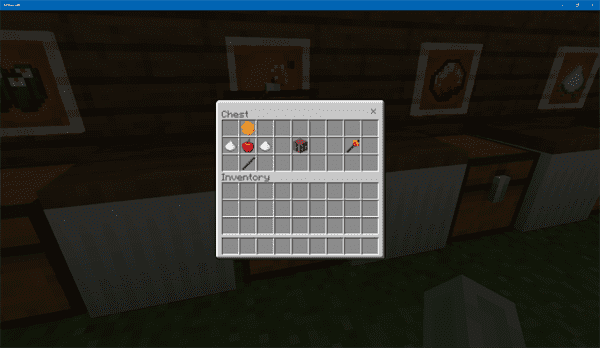 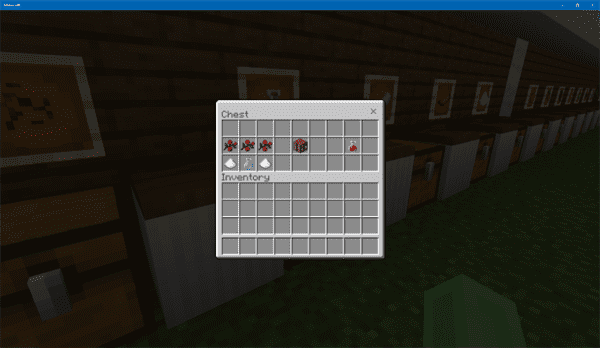 Cherries and Grapes – Both currently unobtainable in survival as they only drop from the unimplemented fruit bat mob. 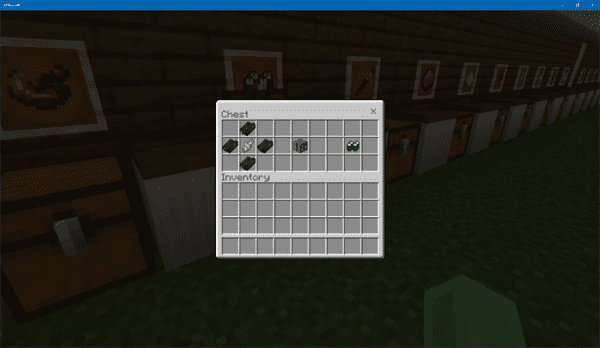 Burger – An immensely filling food that leaves you bloated and slower after eating.

Cheese – Using the rotting power of rotten flesh to age milk quicker and turn it into cheese. 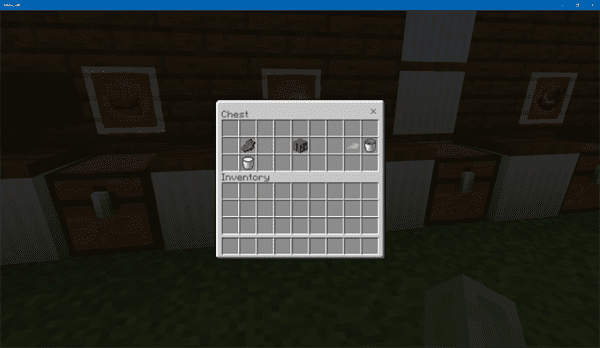 Salt – Generates like granite, diorite and andesite. Currently has no uses. 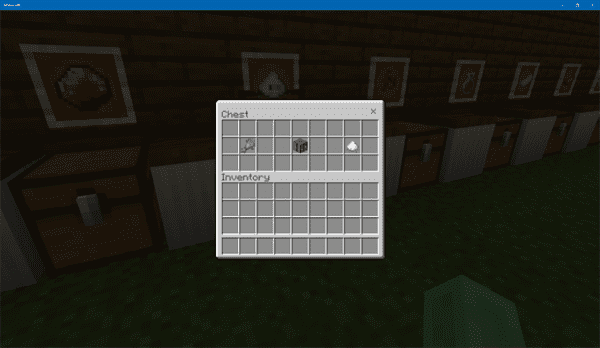 Blocks:
Counter – Made from wood and a quartz pillar block. 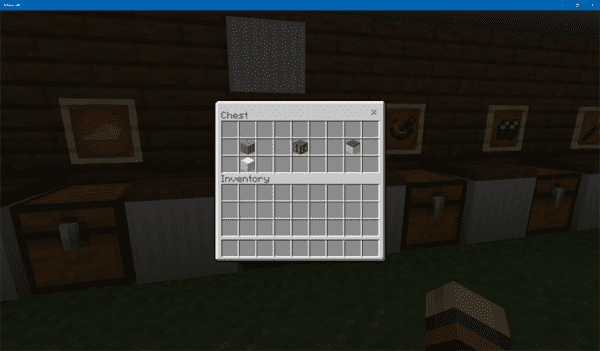 Fruit Blocks – Appears in certain trees around the world.

Salt Block – Appears underground, can be crafted from salt.

Fruit Bat – Currently unimplemented but will eventually spawn in jungles and drop types of fruit that can’t be obtained from trees. 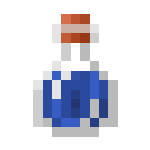