Caden Island is a unique yet standard world which employs the traditional style of the Minecraft village into one large city. The city is divided into five different sections with varying type of archtecture. Even though it’s located on a fairly small island there are lots to be seen and explored here. 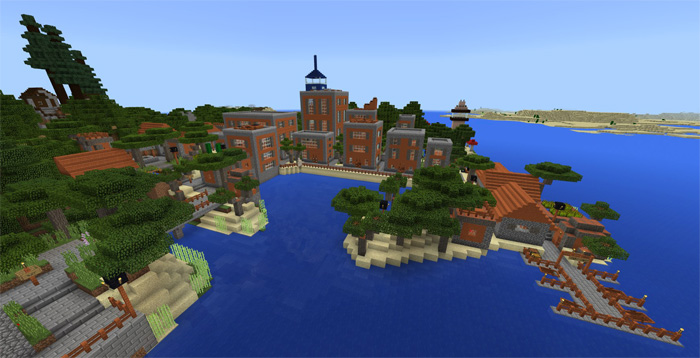 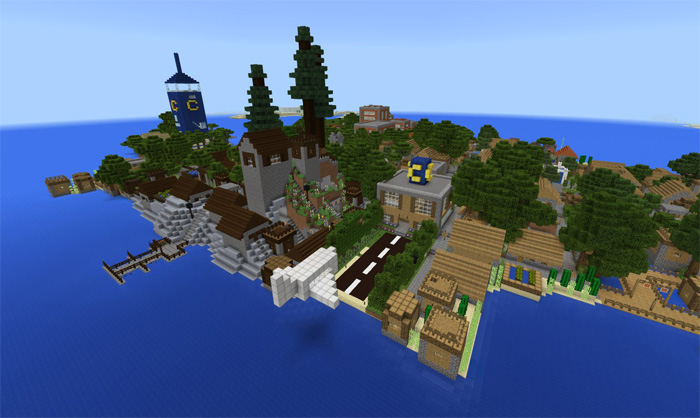 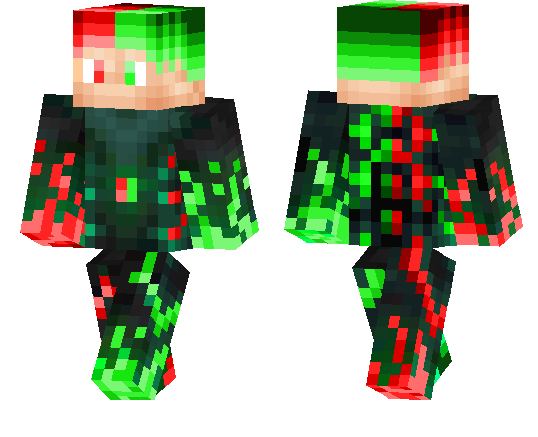