A war add-on based on a World War 3  with Guns and Vehicles and equipment To changed your whole Minecraft gameplay with 15 guns ingame which has there own unique Animations when firing running Vehicles is not been added yet into beta release but for now enjoy the beta with guns only and most important of all have fun.

Note:Reload Animations has not been added yet we well try to add reload if we can which well take more time by the making of this add-on.

Note: this is only beta not everything is added yet like Vehicles and other guns and equipment also like Landmines.

There well be Bugs in this add-on so kindly report bugs on our discord.

Credits By the Making of the add-on:

-They help me get this add-on to be done so credits to them.

Note: Low end devices may lag due to models

-M4A1 ammo is in the items section 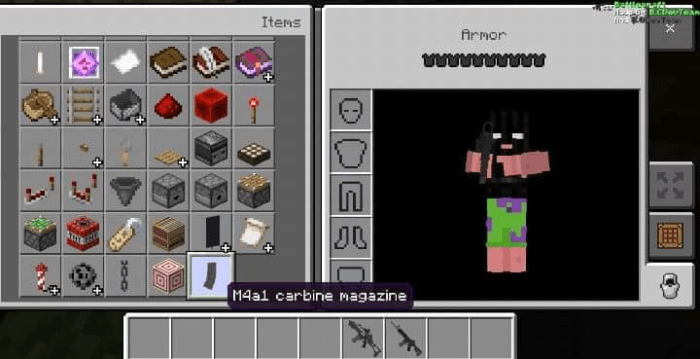 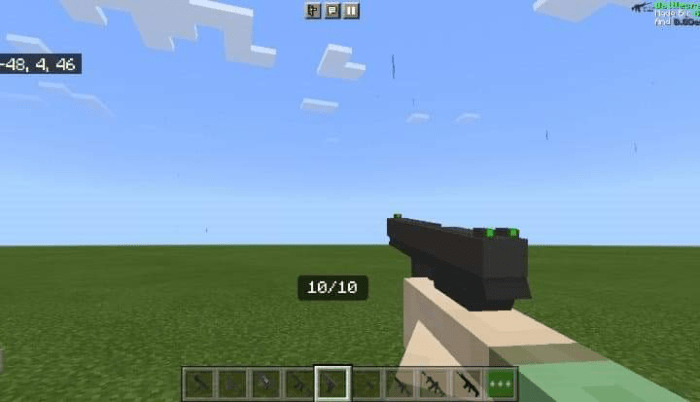 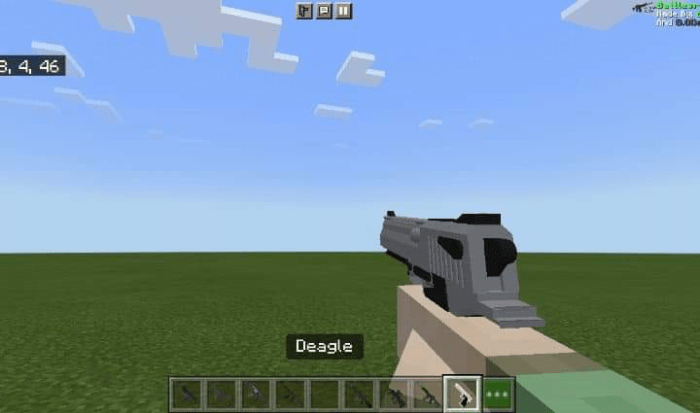 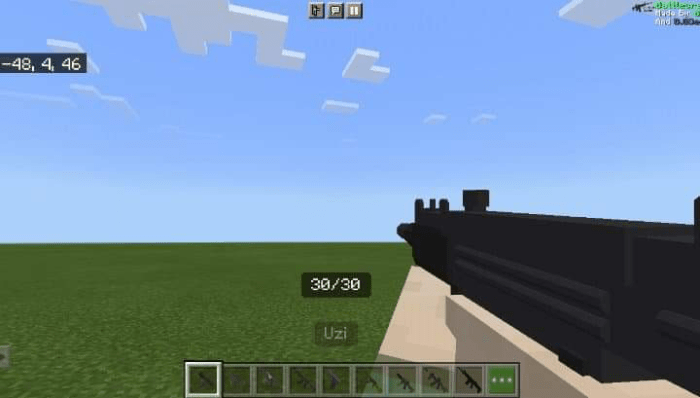 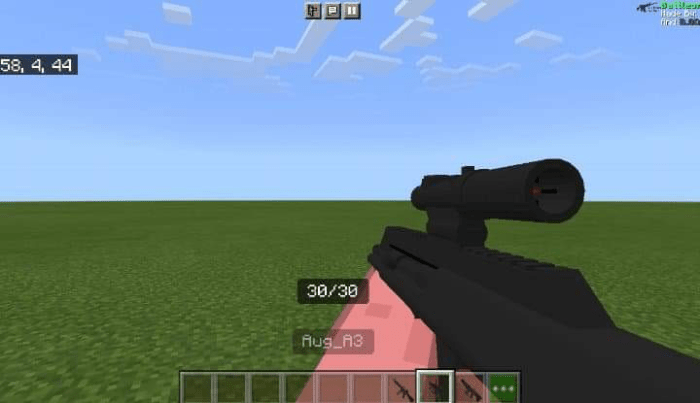 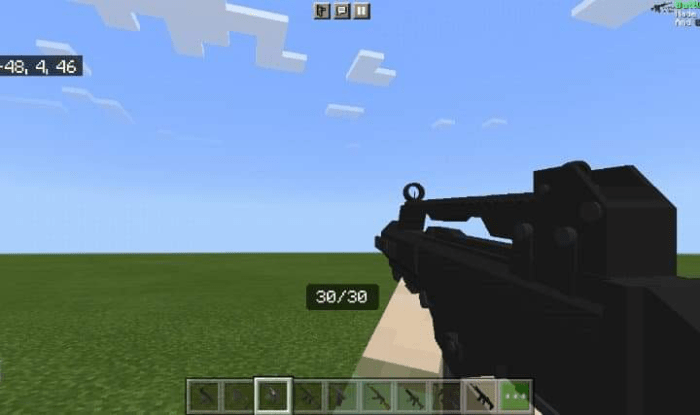 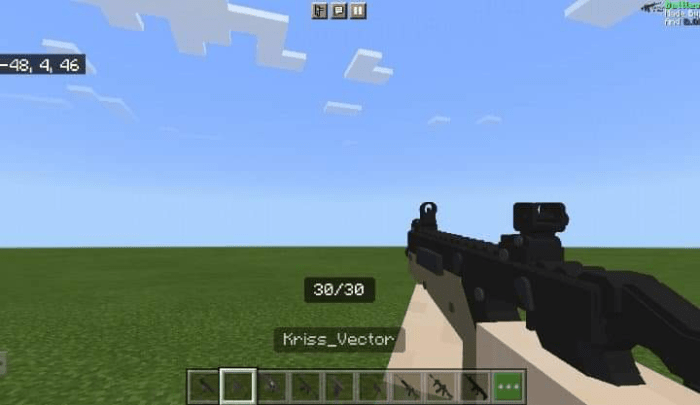 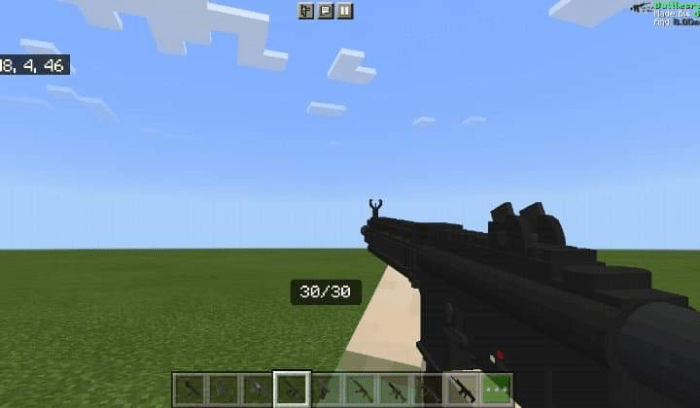 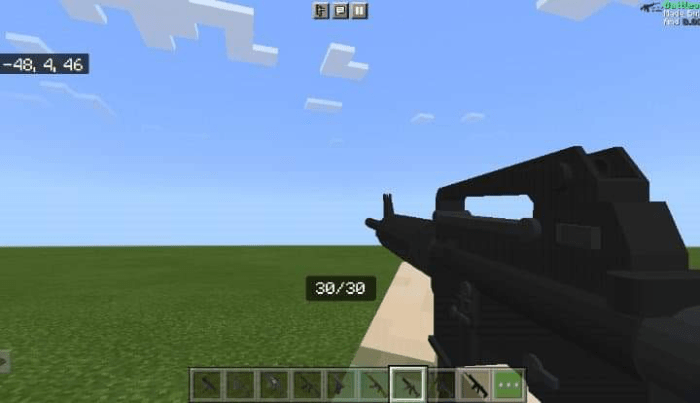 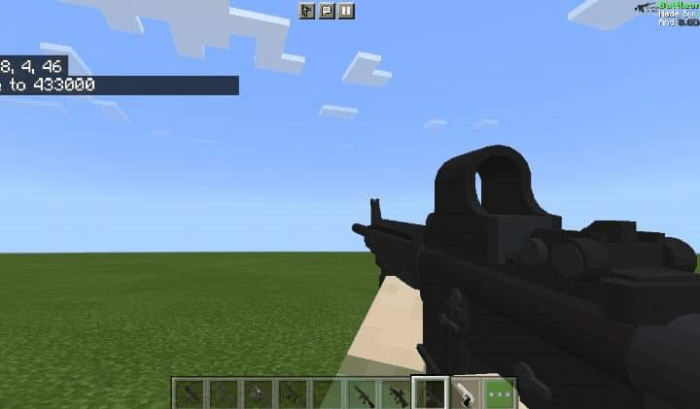 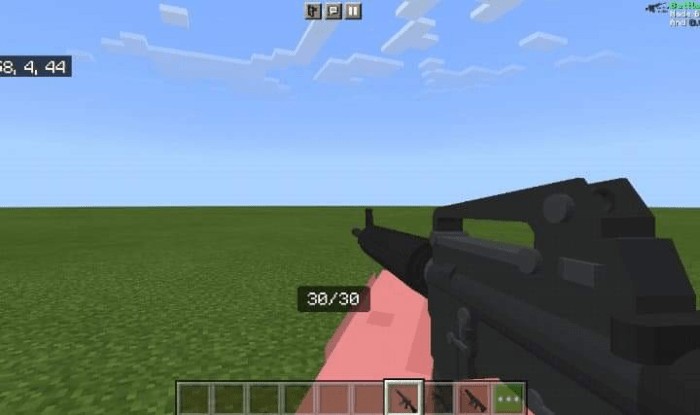 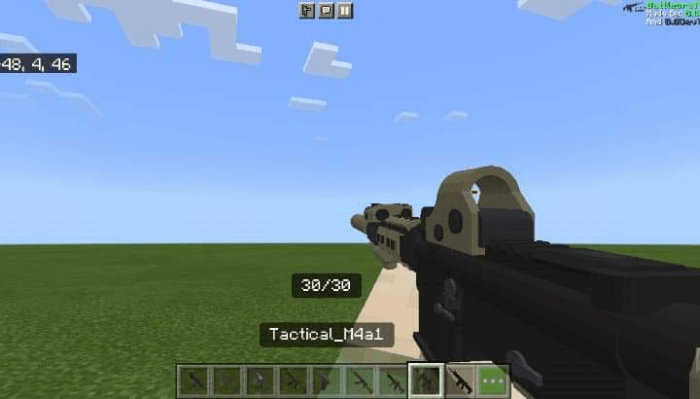 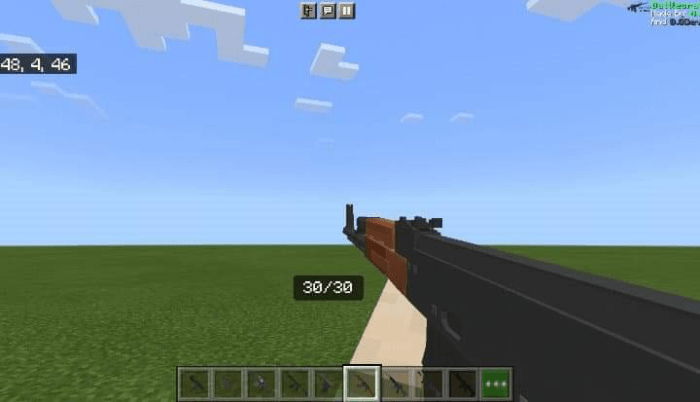 Note: This bullet is not spreaded meaning it’s a 1 shot only 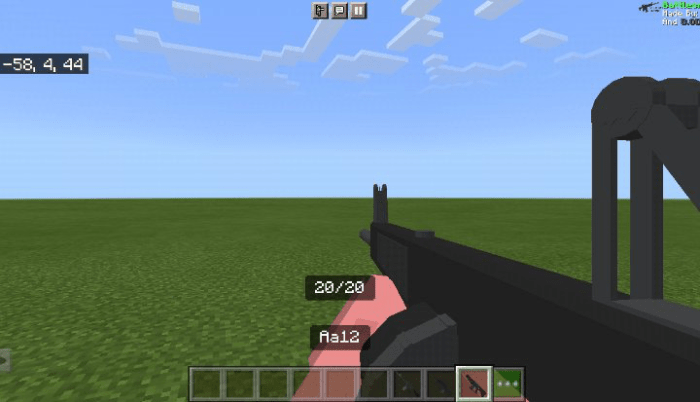 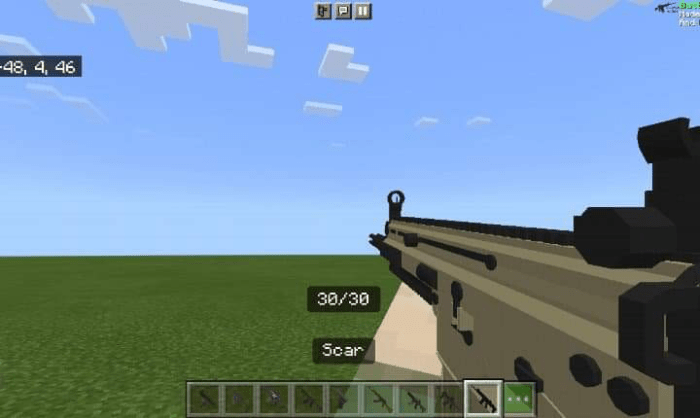 Total of 15 guns for beta 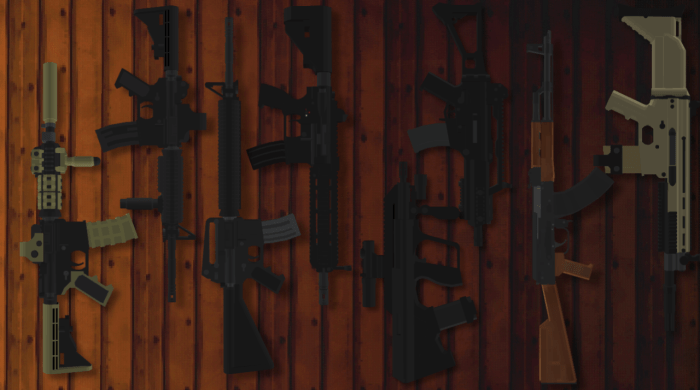 How to Get guns?

Note: Enable “Holiday Creator features and “Additional Modding Capabilities” in your world settings before you play the addon or else it might not work or not worked properly 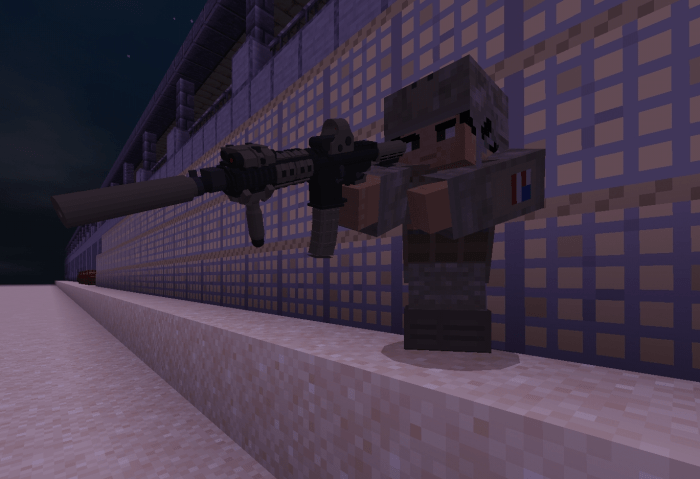 Next Extract BC-[R] to games and Mojang then Resources