The Battle Towers PE mod adds randomly generating towers to the game. The towers have multiple levels and your objective is to reach the top where an epic boss battle will take place. If you do manage to kill the boss there will be a great treasure waiting for you in a chest.

This is based on a popular mod for PC and in that version there are several different types of towers. At this point there is are three type of towers in the Pocket Edition version.

How does this work?

Before beginning make sure to set your difficulty to max. There are multiple different towers and they are are generated differently depending on the biome you are in (ice towers in snow biomes, sandstone towers in deserts and so on).

A tower is split up in 7 levels where on each one there will be 1-2 mob spawners and a double chest. The contents of the chest will get better the higher up you get. 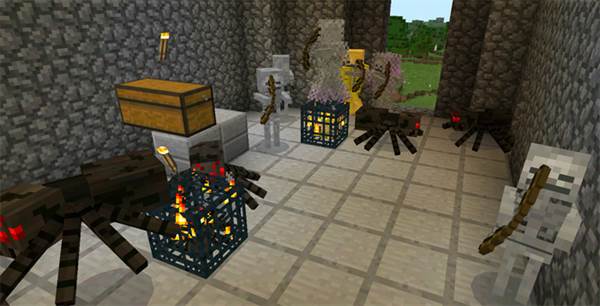 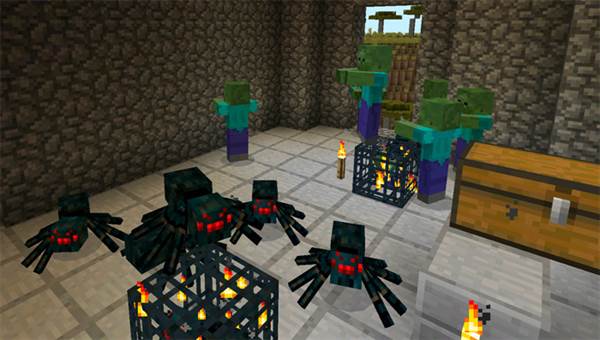 On the last level (on the top of the tower) there will be a final boss known as the Golem. There will also be two mob spawners here so make sure you are well prepared for the battle.

In the chest you will usually find some valuable items such as diamonds and iron gear. 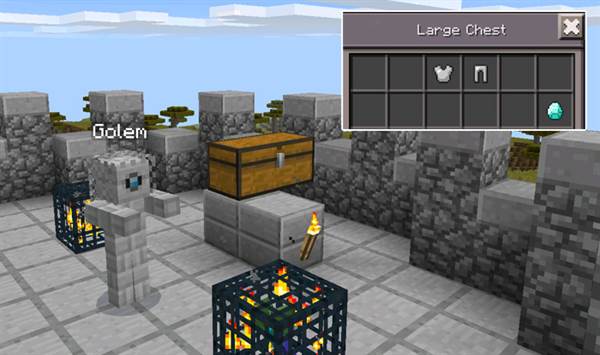 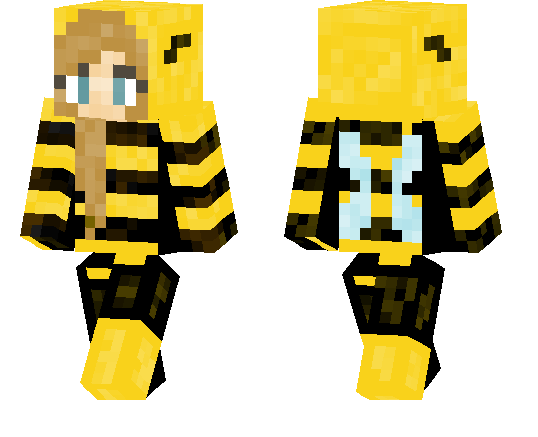