This is the second part of 25 Ways To Die. The objective in this minigame is unlike most other maps. Instead of surviving, your objective is the complete opposite. You have to find a way to die as that’s the only way to respawn in the next level. But it’s not an easy task as you’re limited by whatever items or blocks you find within the walls of your current level. Are you clever enough for these challenges? 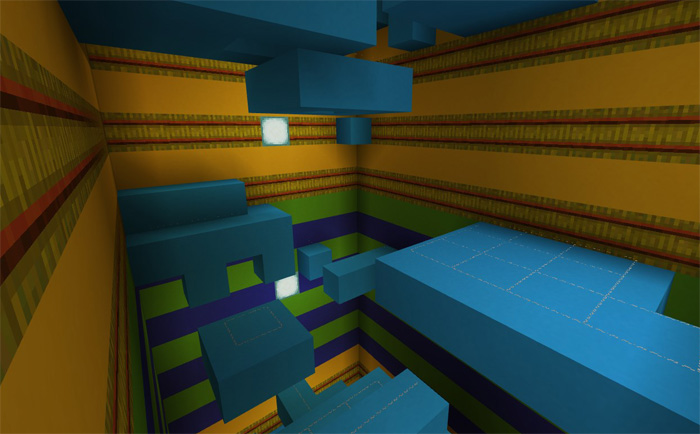 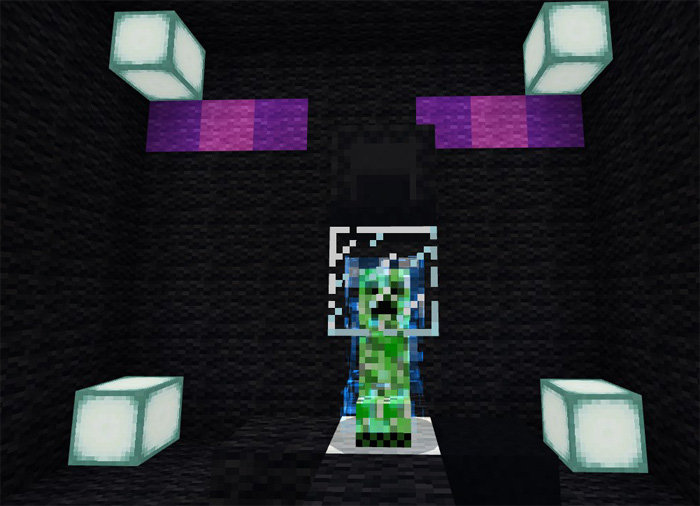 Note from creator: Thanks for the support guys. I won’t be releasing new maps this month. But I am currently working on one which should be released in April. 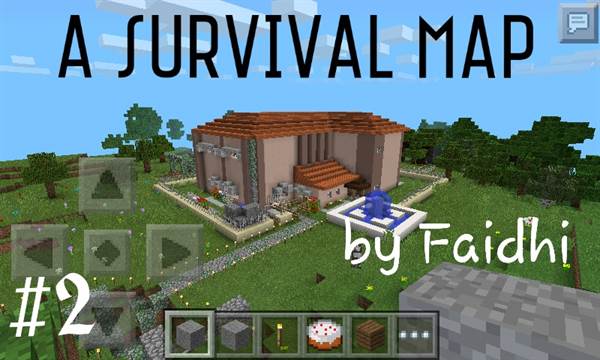